A first generation American of Liberian & Guyanese descent, CC Peán literally grew up in the kitchen. “My mom MADE me sit in the kitchen and watch her cook. At the time it felt like punishment, but it turned out to be a gift.” Every night CC’s mother would fix a delicious fresh meal that incorporated the African, Chinese, Indian, Portuguese, and English flavors of her native Guyana. “I grew up in a vegetarian home eating foods like roti (a West Indian flatbread) curry, Chinese long beans, and eggplant.” Her mother was planting the deep culinary traditions of Guyana and Liberia, that would sprout many years later. What was once solely for enjoyment, became an avocation and passion.

The name “Afcavé” comes from the African, Caribbean, and vegan inspiration of CC’s background and the spices of the Afcavé collection reflect CC’s childhood, her culinary training, and her travels. 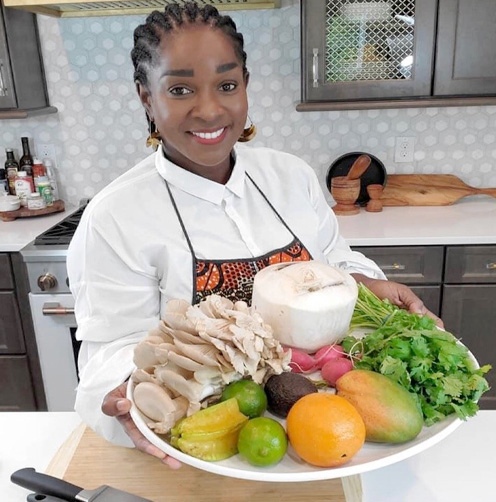 We Think You'll LOVE Our Products!

Our unique blend of carefully and conscientiously sourced spices has helped people realize that healthy food doesn’t have to be bland, boring, or overly salty for it to taste amazing. While we believe in promoting a healthy lifestyle through veganism, our products can be used on animal protein-based dishes as well.

For the longest time, people have been asking me to share my recipes. Over time, I’ve created, tested, and served these dishes that are easy to make and crowd favorites…vegan and non-vegan alike. This book is the first in my series, Recipes From the Heart, a plant-based journey through the world of food. Food is my love language, let’s talk. 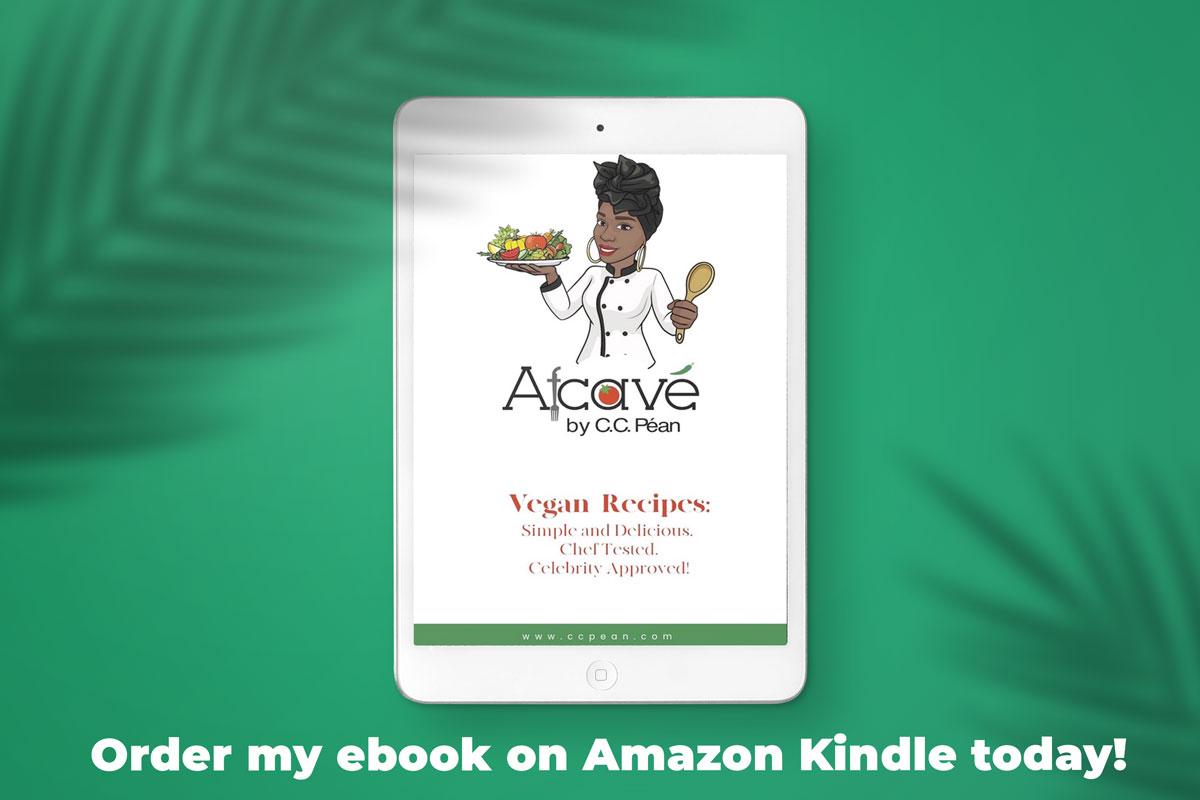 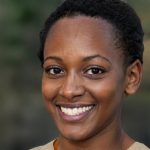 We have been Afcavé clients for several months and absolutely love it. The food is fresh, healthy, and full of flavor. We love the variety of foods, as we are never tired of the meals. The lentil loaf, mushroom scallops, and tofu meals are favorites in particular. We highly recommend trying Afcave and think that once you do, you’ll become regular clients like us. 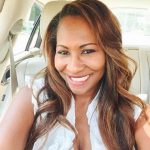 I’m not certain if I had a greater appreciation for the savory taste of the dishes that I’ve experienced by Afcave’ or the efficiency of knowing that my needs to provide a meal for guests will be prepared in a way that has eye appeal for my guests. Afcave’ Cuisine clicks on all cylinders; tasty, healthy and always looks delectable. Now, with the line of seasonings, one can experience the care and love that is put into Cynthia’s dishes. I am sold on customer service, presentation, and final product! 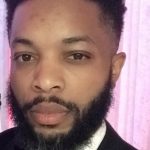 This was a perfect addition to my Vegan Roast! Thanks CC!